Last winter we had snow. A lot of snow! It went on forever and got very deep. So far this year we have had very little, but on Monday we woke to several inches. Perfect!

This is was what happened after the kids were all kitted out in their snow gear (which takes forever!) and released…

They were just a little bit excited!

The wee girl was thrilled by the snow. She had come bounding in to wake us up and tell us that everything was white. We struggled to get her to wait inside until after breakfast! Luckily, Monday was a holiday here in the US, so we could make the most of it. It wasn’t the right kind of snow for snowmen unfortunately, but it was perfect for scooping up fluffy handfuls. And sticking your face in them. 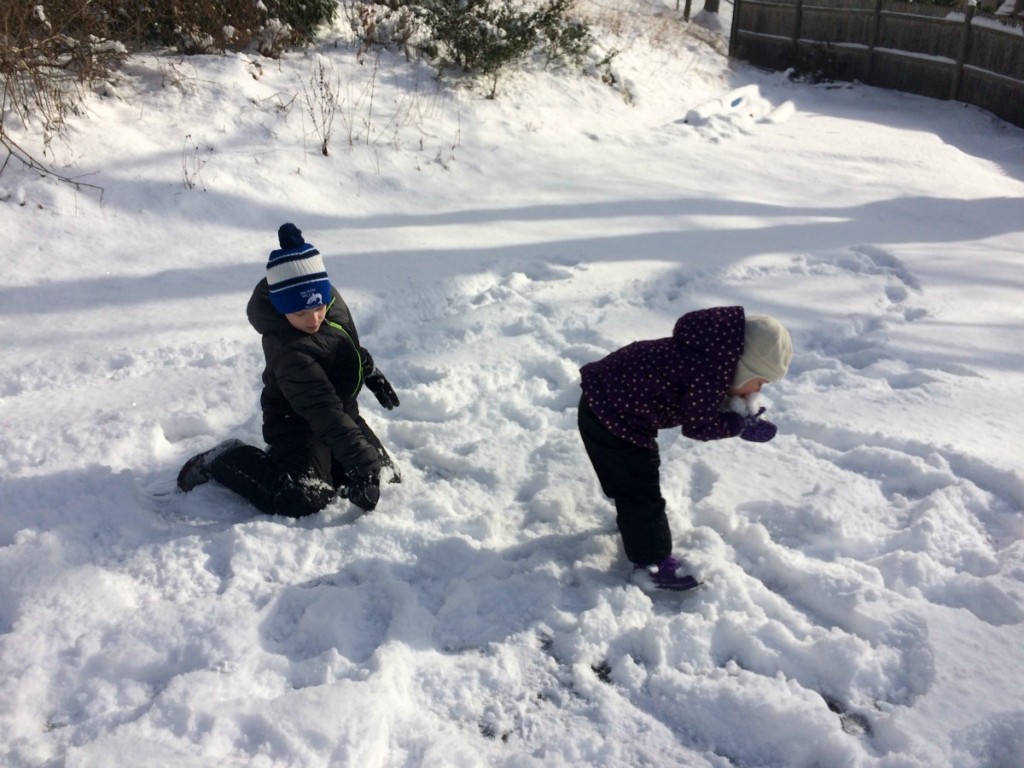 And, the boys did try to build snowmen, but really they more snowpiles… While the kids played, their dad was on shoveling duty. I helped, a little. It’s hard work! The 6yo had a go too :)

And, no snow experience would be complete without snow angels. Last year, the wee girl called them snow owls, and then snow butterflies, which was very cute. This year, they were just snow angels, but no less fun!

The final activity of the morning was to make some snow ice cream. We made ice cream from fresh snow last year and the kids have been waiting for it to snow this year so that we could make it again. I have to say, it’s very tasty, so I can live with getting a few inches of snow every so often :) 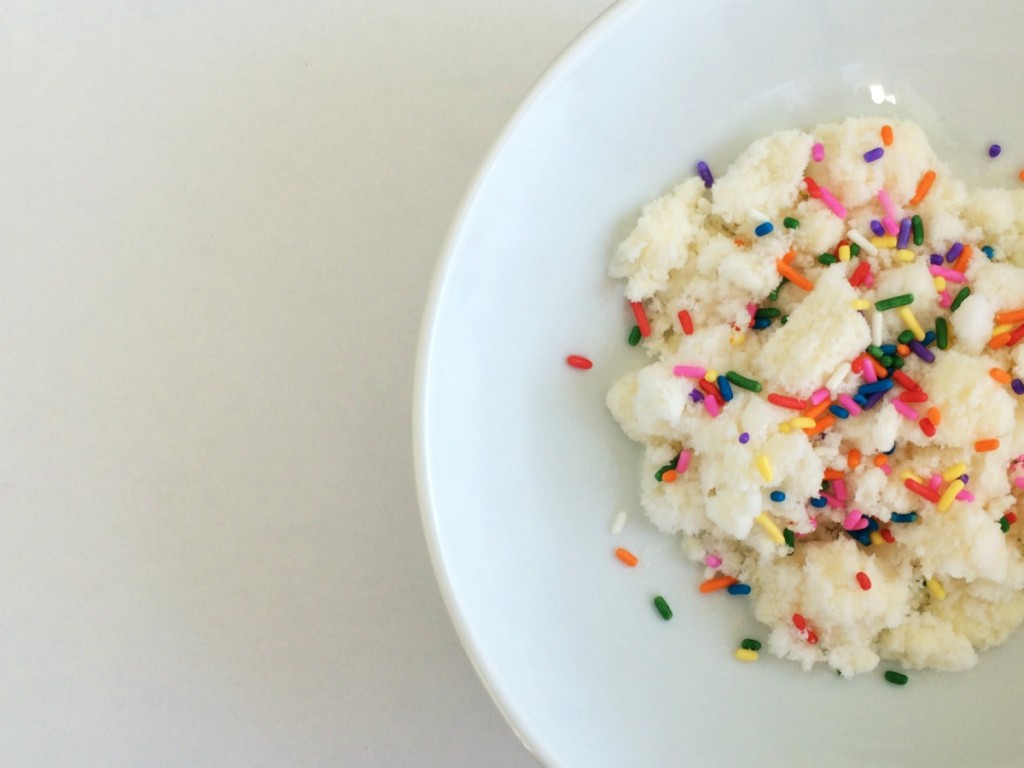 Sharing this post with Country Kids and Savouring the Season.