Last week saw the boys suffering from a yucky stomach bug. With both boys off school on Thursday and Friday, we needed some activities!

The theme for the Family Fun linky from Denise over at Mum on a Mission for a Better Life this week is pigs. So, what better inspiration to get us started…

As soon as I suggested we make a paper plate pig, the 7yo was off. He knew exactly what he wanted to do! He got his supplies sorted, I put out some pink paint and pretty much left him to it. And, he created a pretty cool pig!

The next day I suggested that we make some more pigs, but the boys decided that they wanted a farm… A very enjoyable hour or so later (allowing for drying time) we had a horse, dog and sheep to join the pig :)

For the pig: Paint the plate and plastic up pink (the plastic cups were the 7yo’s idea, not quite what I had in mind, but I think they work really well!); leave to dry. If using polystyrene balls, use the black marker to make eyes. Once the plate is dry, cut out two triangles from pink paper for the ears and glue to the plate. When the cup is dry, draw two nostrils on the end with the black marker. Glue the cup and the eyes to the plate and leave to dry.

The method for the rest of the animals is essentially the same. For the dog we cut ears and a tongue from felt. For the horse we cut out ears from brown paper and used felt strips for the mane. For the sheep we used cottonwool balls around the face and cut out ears from white paper. I cut the plastic cup for the sheep slightly (because sheep have smaller faces that horses… Yes I know, completely unnecessary!) and we needed to weigh it down to get it to stick as the edge wasn’t perfectly even :) 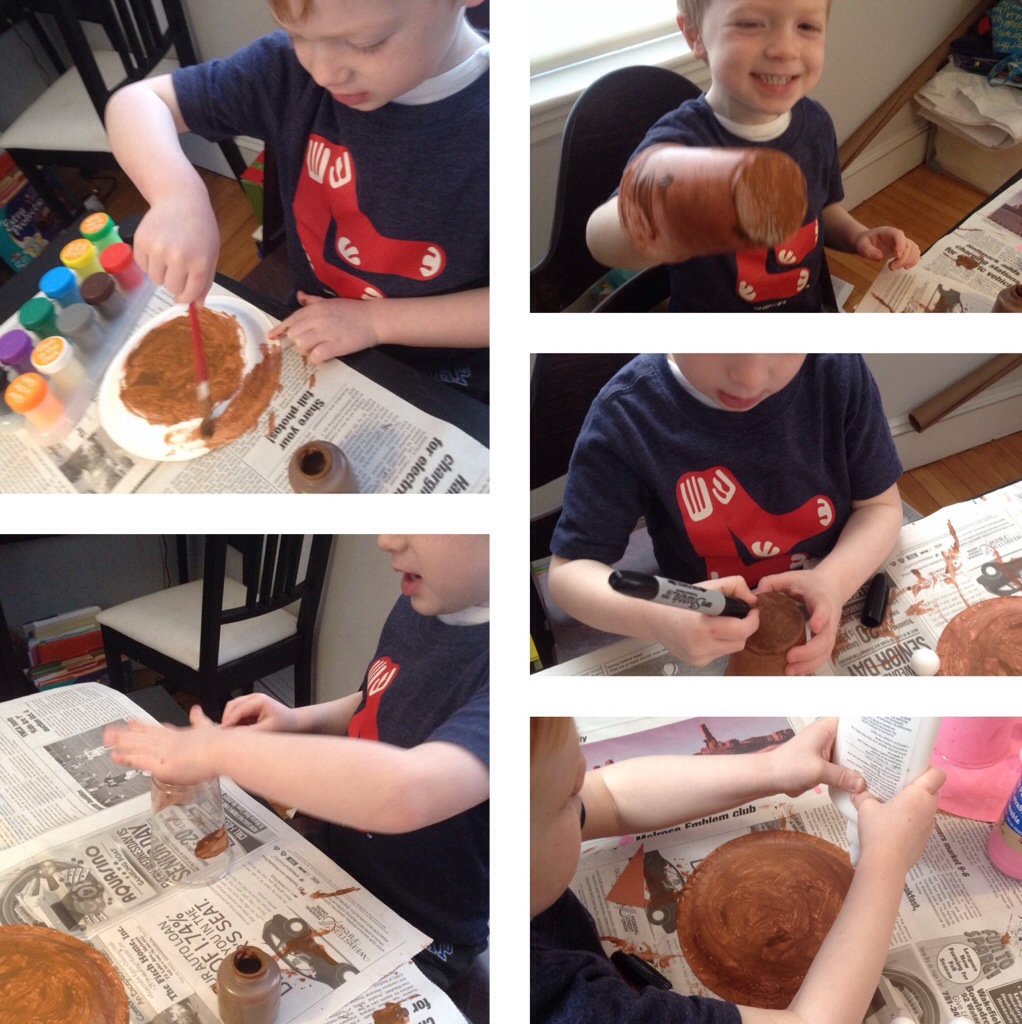 The boys had great fun with these; and I did very little, other than help cut the felt, which is even better. We ended up with a great farmyard full of animals! 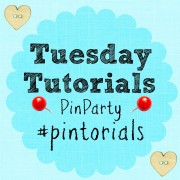